Hello there!  Time for the regular catch up of what I’ve been up to.

Since Don’t Die Mr Robot launched on iOS and PS4, I’ve had a lot more time to work on the music stuff.

The first announcement for the music stuff I suppose is we’ve started a record label to independently distribute the music we make.  It’s called Telestro Records.

Telestro Records first release is a mini-EP called Hotline featuring music we made which was licensed by a game from Adult Swim Games called Wasted. These versions from the Wasted soundtrack are all lovingly touched up for this electronic release and we hope you guys enjoy 🙂 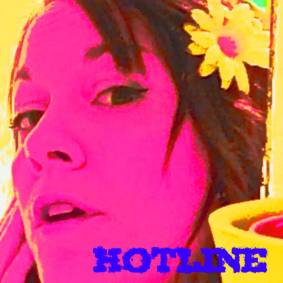 We made the intro and outro tune for the game, and from what we’ve seen it’s completely mental.  Definitely worth picking up 🙂

Hotline is the tune used in the games introduction, and Supernova is the game ending song.

Next up for Telestro Records – getting ready for our big full album release and looking into music videos D: